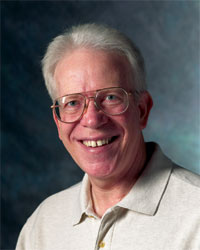 Neal Anderson grew up in Lincoln, Nebraska, in the heart of the central plains. With golden fields of wheat stretching for miles and bountiful wildlife, Anderson was drawn to the beauty of the outdoors and the unique personality of his native state.

Anderson began his professional career in art illustrating for NEBRASKAland magazine after attending art school in Omaha. His hard work and dedication were rewarded with the prestigious honor of winning the 1989-90 Federal Duck Stamp competition.

Anderson’s commitment to supporting conservation efforts continues today. For over 15 years he has been an avid supporter of conservation organizations such as Pheasants Forever, Safari Club International, Quail Unlimited and Ducks Unlimited, for which he is a sponsor member. His donations of original art and limited edition prints have greatly aided these groups in efforts to preserve and protect wildlife habitat.