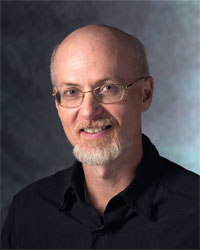 With his classic artistic training and realistic fishing scenarios, Mark Susinno catches the angler’s world from every perspective.

Susinno discovered early his propensity toward art. He began painting at three and by high school his art was receiving considerable attention. His talents in art were rewarded with a full scholarship to the prestigious Pratt Institute of New York where he graduated with highest honors.

Though he has been painting professionally for just over a decade, Susinno has risen to great acclaim. He is recognized as one of today’s foremost game fish artists and his images have been selected for 18 different conservation stamps.

Susinno’s images appeal to both the art critic and sportsman and can be found in art galleries and sports shops across the country.

Mark Susinno’s dedication to fishing and art go beyond his canvas. He is an active member of Trout Unlimited, the Coastal Conservation Association and the Potomac River Smallmouth Bass Club. Susinno is also a member of the Society of Animal Artists.